When I needed to get away from my duties as Sheriff I would fly over my area and see if I could find any misbehaving vampires. There were always a few and they tended to move around so that I could not find them. They thought me stupid if they thought they could pull one over me.

However, the multiple times that I had passed over a farmhouse in the middle of no-where, I would always notice a pleasant smell coming from the house. Sometimes, it was if they were cooking pies or canning and other times it smelt of sunshine and honey in the dead of the night. I would get as close as I could and inside the home there would either be an elder woman or the elder and a young girl, whom looked not quite of age. The nights the young girl would step out onto the porch and look up into the sky is when I smelt the sunshine. I wondered what she was but I was trying not to scare her. I knew I could always use glamour to wipe her memory clean of me but I thought it would be better if I did not approach at all.

I was flying overhead one spring night and the young girl was taking a brisk walk so I silently followed her from above. She would look up at the stars and marvel at the lights shining above her; however, every so often she would stop and then continue to walk.

When she got to a stream or creek as the southerners call it, she stopped and looked up at the stars, if I was paying better attention I would have known she was going to stop and look up. And if I was paying better attention I would have noticed the Were she was about to walk into mid shift. I didn’t and the only thing I could think of was to make myself appear before her. I was high enough that she could not see me clearly and by her gasp I knew she had at least caught a glimpse. I looked at her quickly and bolted up into the night sky. By this time she has turned around and saw the man shifting, she screamed, he howled, but he shifted back quickly enough and caught her when she fainted. I watched from a distance as he waited for her to wake up.

They spoke quickly and he sifted back into wolf form.

Hmm, she was not afraid of him in anyway and she told him he could run on the 20+ acres of land if he needed to. That was very gracious of her to offer him the run of her land since she had not met him till tonight. She invited him to her home in the near future to formally talk.

I wondered if she would do the same for me.

I followed her home to make sure she was safe and sound. I followed her movements through her home and found out which room belonged to her. Once she settled in for bed, I watched her through her screen in her window. I felt like a voyeur but I wasn’t, I was enthralled by her instantly. She was beautiful, the sunshine and honey permeated from her as she slept.

I could have watched her for hours but I had things I had to do but that did not mean I could not come back and watch from afar. I could hover outside her window for hours and none would be the wiser. The only word I could think of that described what I felt was ‘Smitten’.

This continued on for two weeks, I would fly overhead as she walked to make sure she was safe, there were times where she walked extremely late at night and I did not like that too much… I am sure she would be fine but I always felt better being her protector. I had assigned myself that roll after the night with the Were.

An opportunity arouse for me to approach her. The night the Were paid her a visit and I listened to the tail end of their conversation. He was explaining to her about Supernaturals such as Weres and Shifters and giving her insight into their world. He told her that there were others out there and he would discuss those others with her at another time. He explained that if he told her too much at once it would put her into information overload.

The elder woman showed up and I learned her name was Adele and she pegged the Were right off that bat, she seemed very intuitive. I wonder how she would feel about Vampires.

She quizzed him for hours but they got along swimmingly. He escorted the elder woman to her bed and was invited to a Sunday meal.

I wish I could approach this girl. I would love to attend one of her family’s outings or events. But that was still out in the ether until I could introduce myself and she didn’t run for the hills.

I took the opportunity when the Were left to smile down at the beauty and she yelled back at me that I wasn’t real, something about her telepathy would tell her if I was.

I waited until she climbed into bed and believed her to be asleep. I spoke with her from the window and at first she did not respond, however a few minutes later I was holding a conversation with her. I had asked her to be my friend and then I got bold and asked her to invite me; I was shocked she did.

I was not too sure about her safety if she invited people into her home while she slept. I would prefer her windows locked and the doors secure. I would have to make a trip around the home later to see if they even locked the doors. As I laid there with her I listened to the noises of the house and I did not hear a central air conditioner come on. Just a single window unit that was below us. It must be in the elder woman’s room.

If only she was mine I would rectify that immediately but we had just become friends, why would she let me take care of her already.

Why did I care so much?

She spoke to me of not having many friends and liked the fact that she now had me as one, even if I was only in her dreams.

I kept asking her to open her eyes and she denied me, stating that if she woke up I would be gone.

I had to wonder if she was actually awake or if she talked in her sleep?

I told her that I would need to leave soon and she said that she would miss me until the next time she dreamed of me.

Before I left that first night, I secured her window screen and walked around her home. It was a beautiful old farmhouse built by caring hands. I admired the workmanship. I learned on my walk through that there was an attic space big enough for a bedroom and it was quite light tight. I found another room on the same floor as hers with a bathroom between them. It was small but workable. As I descended the stairs I was met by the elder woman.

She asked me my name? I told her Eric Northman. And she told me she was Adele Stackhouse.

She asked me if I was a friend of Sookie’s. I told her I was.

She asked me my intentions? I let her know that I admired her granddaughter and wanted to protect her.

She asked me if Sookie had ever seen me before my entrance into her bedroom tonight. I told her yes a couple of times- I wasn’t lying.

She asked me what I was. I told her vampire.

She asked me to come by the following night since Sookie had to work the night shift, she would like to talk to me. I told her I would but I would have to remove her memoires so no one knew about vampires.

She asked me if there was a way to leave her memoires of me and our conversations but not let the cat/vampire out of the bag. I told her that could be arranged.

She asked me what I was looking for in her home. I told her I didn’t like that Sookie let me in so easily and I was looking to see what security issues there were.

She asked what I meant. I told her locked doors, closed windows with a working central air conditioner.

She told me she could not afford such things and being so far out from town locking her doors didn’t matter, if someone wanted in bad enough they would get in. I told her I didn’t like it and would like to discuss that tomorrow.

I asked Ms. Adele if I could come around 8:30 tomorrow evening to have our talk and if she was okay with that time.

Her response. Perfect, I will see you then Mr. Northman. 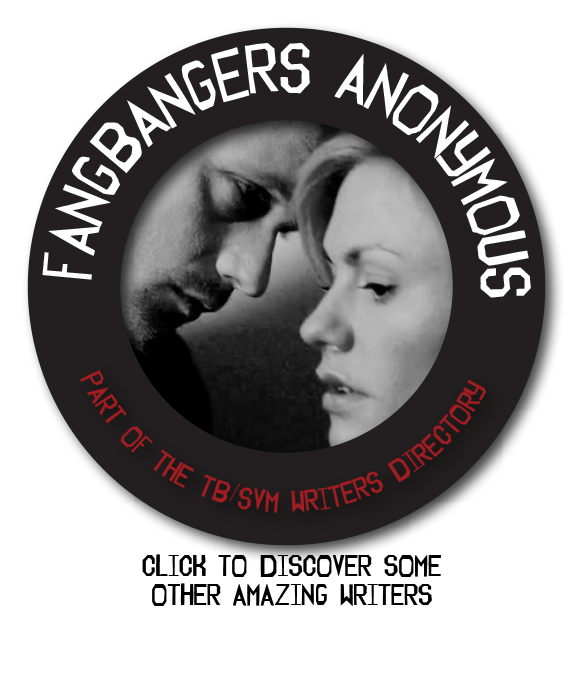 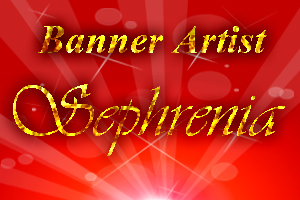 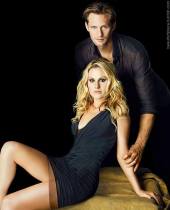 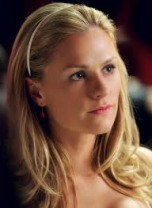 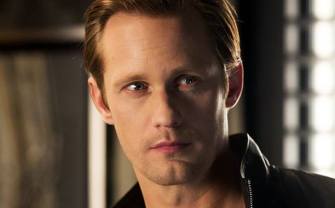 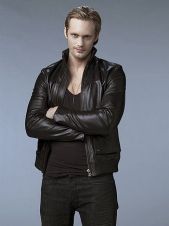 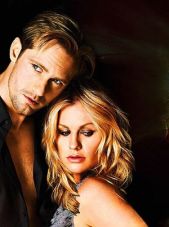 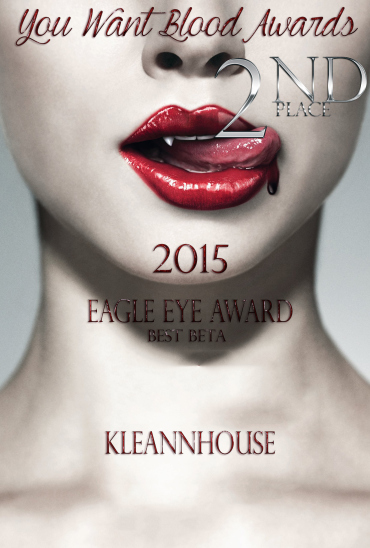